The 1450 ha large N2000 site includes coastal habitats and former coastal habitats at the west and north shore of the island of Fehmarn. The landscape contains lagoon, dunes, beach wall systems, salt meadows, reed beds and coastal heathlands. Included are also pastures with numerous ponds. The site has large importance for the last population of the fire bellied toad and for the island populations of natterjack toad and green toad. Greater crested newt and moor frog have large populations at the site. There are some hints of a small population of garlic toad. The first subsite was already improved by new or restored ponds for green and natterjack toad. A grazing was established to develop short swarts in the grasslands between the ponds. 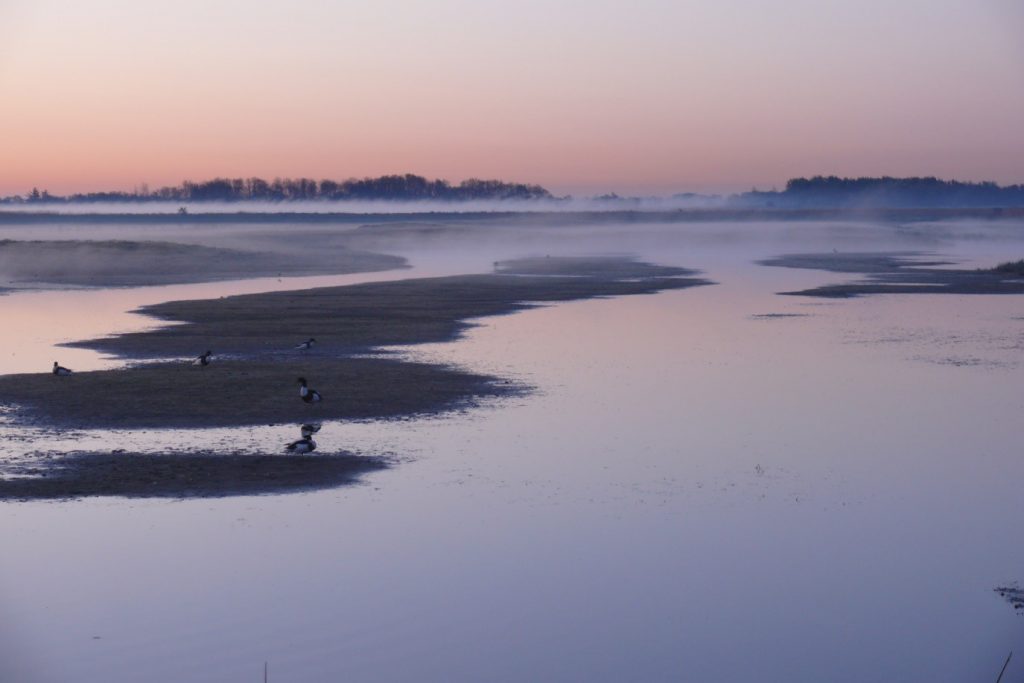 The small fire bellied toad population in Wenkendorf shall be supported by creation of new temporary ponds, pond restoration and supportive breeding program. From this program also natterjack toad and green toad will profit. The small population of the garlic toad which was detected in 2012 will be monitored and suitable actions for support will be developed.